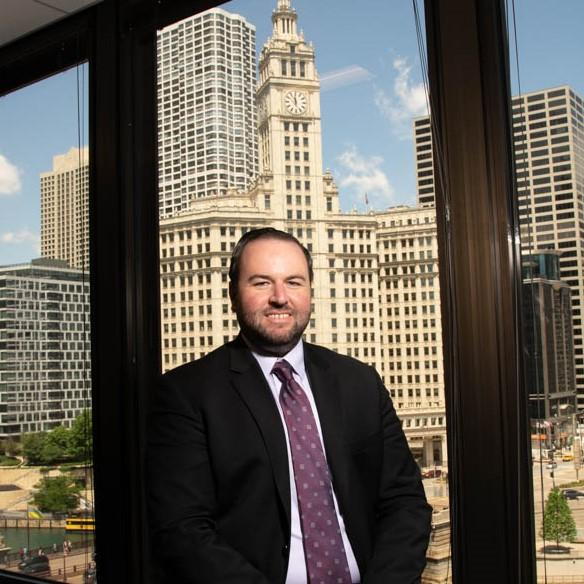 As Judge Maras’s ruling is a trial-level decision, it does not apply to all cases pending in Illinois. However, other defendants will be able to use her ruling to make direct challenges to SB 72 in individual cases until there is a definitive ruling from the Illinois Supreme Court. The plaintiff has the right to a direct appeal to the Illinois Supreme Court under Rule 302. For the now, all defendants in personal injury and wrongful death cases in Illinois should strongly consider filing an affirmative defense to any request for pre-judgment interest in a complaint, citing to its unconstitutionality.

On the date the new law became effective, one of the defendants in a medical malpractice case that had been pending since 2017 filed a Motion to Declare Senate Bill 72 Unconstitutional. All subsequent challenges to the constitutionality of SB 72 were then consolidated before Judge Maras in the Law Division of the Circuit Court of Cook County.

The plaintiffs, in opposition, made an initial argument that the constitutionality of the law was not ripe for judicial determination, given that there has not yet been a finding of liability, and the right to pre-judgment interest only arises once there is a verdict that exceeds the highest written offer. Judge Maras rejected this argument. She agreed with the defendants that because pre-judgment interest had been accruing since the effective date of the law, the issue was ripe for decision.

Judge Maras agreed with the defendants’ arguments that SB 72 violated the right to a trial by jury. The main thrust of the defendants’ argument was that it is the sole province of the jury to assess damages and compensate a plaintiff and that the law improperly strips that function, and the role of the jury, in place of a mandated award of pre-judgment interest. Plaintiffs responded by arguing that the law does not remove from the jury the ability to determine damages, it simply operates as an “antidote to the litigation strategies” of many tort defendants and their insurers who engage in bad faith litigation strategies that delay and erode the value of a plaintiff’s case.

Ultimately, Judge Maras agreed with the defendants and found that the new law improperly removes from the province of the jury the right to determine damages, and, as such, violates the right to trial by jury.

The defendants argued that SB 72 improperly violated the prohibition against special legislation by discriminating against different classes of tort defendants without providing a sufficient justification. The law, by its express terms, only applies to personal injury and wrongful death cases. It does not apply to other types of tort cases such as fraud, attorney malpractice, conversion, and emotional distress, among others. Judge Maras found convincing the defendants’ argument that only applying pre-judgment interest to personal injury and wrongful death cases did not sufficiently address the issues allegedly associated with the so-called “delays” and “bad faith litigation tactics” used by tort defendants.

Finally, Judge Maras addressed the issues surrounding the law’s provision regarding written settlement offers. Under the law, a defendant must extend an offer to settle within one year of the filing of the case. In Judge Maras’s view, this provision causes several issues for defendants. First, it severely prejudices any defendant that is brought into a case more than one year after it is filed. Further, instances of delay by plaintiffs, such as a delay in service, filing of a healthcare professional’s report, or in filing a HIPAA protective order, could potentially prevent a diligent defendant from obtaining sufficient information about a claim to even provide a fair settlement offer within that limited 12-month period. Judge Maras took issue with the fact that the law provided no vehicle in which to measure which party may be at fault for a delay.

Based on the above, Judge Maras ruled that the pre-judgment interest law “unfairly and arbitrarily” favors personal injury and wrongful death plaintiffs over all other tort parties and was not rationally related to any State interest. As such, the law is unconstitutional.