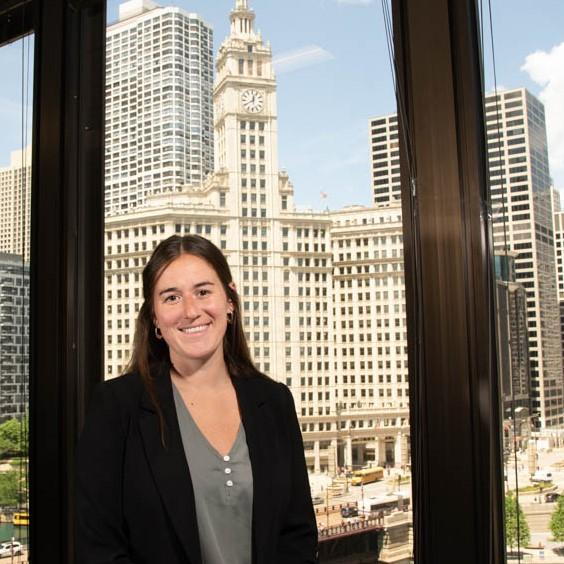 On June 21, 2022, the United States Supreme Court issued a 6-3 opinion holding that Maine’s tuition assistance program, which helps offset costs to both public and private schools that are “nonsectarian,” violates the Free Exercise Clause of the First Amendment. Maine’s program was created to offer tuition assistance to families living in rural districts that do not operate their own secondary school. Under the program, eligible families could choose between any accredited private school or a public school. To be considered accredited under the program, a private school’s curriculum must align with secular state standards. The standards include being approved by the Department of Education, using English as the language of instruction and offering a course on the history of Maine. Once the private school is accredited, it is eligible for government funding through use of the state offered tuition vouchers. The decision ultimately allows families to receive state funding that they may put towards their tuition payments at private, religious schools.

Maine’s Constitution guarantees its citizens the right to a free public education, requiring that all towns provide for the support and maintenance of public schools. Art. VIII, pt.1, §1; see also Me. Rev. Stat. Ann., Tit. 20–A, §2(1) (2008). However, because Maine is a very rural state, many districts do not have the resources to operate its own secondary school. As a result, the state created the program at issue which would provide parents in these rural areas with a grant to help them send their children to a public or approved private school of their choosing. Maine pays tuition for certain students at private schools—so long as the schools are not religious. The Court held that this is discrimina­tion against religion. Carson v. Makin, 596 U.S. ___ (slip op., at 10). It further reasoned that the benefit offered by the tuition program was not tuition assistance payments, but rather it was funding to the “rough equivalent” of a public school in Maine.

Petitioners in this case were parents whose children attended private, religious schools that did not qualify for tuition under Maine’s program and therefore had to pay tuition themselves. The private schools at issue were initially disqualified from Maine’s benefit program because they were affiliated with a church or religious organization and taught students to accept and engage particular religious beliefs and practices. The Court held that excluding these schools from the tuition assistance program “solely because of their religious character” was religious discrimination. Id. The Court’s rationale for this holding is that the program is designed to help with tuition costs for families that live in rural district without a secondary school; not to promote religion.

The Supreme Court has previously reasoned that “[a] State need not subsidize private education, but once a State decides to do so, it cannot disqualify some private schools solely because they are religious.” Espinoza, 591 U. S., at ___ (slip op., at 9). Petitioners relied on the holding in Espinoza which held “a provi­sion of the Montana Constitution barring government aid to any school ‘controlled in whole or in part by any church, sect, or denomination,’ Art. X, §6(1), violated the Free Ex­ercise Clause by prohibiting families from using otherwise available scholarship funds at the religious schools of their choosing.” Carson at 6, citing Espinoza, 591 U. S., at ___ (slip op., at 9). In other words, because Maine assumed the duty to assist in tuition funding, rather than establish additional public schools in rural areas, the Court held that it must allocate those funds neutrally to both public and private schools.

Justice Breyer wrote a dissent that was joined by Justices Kagan and Sotomayor. Justice Sotomayor also filed a separate dissent. The dissents, in essence, reason that the majority’s decision allows states to extend public education funds to religious schools in violation of the Establishment Clause of the First Amendment. The dissent relies on the principle of separation of church and state. A state benefit must be neutral so as not to offend the Establishment Clause. The program’s “nonsectarian” requirement ensured that the tuition vouchers would be given to its citizens neutrally and not based on religious affiliations. Now, however, the state is essentially helping assist families send their children to private, religious schools that undoubtedly promote religious beliefs. The tuition vouchers are going towards religious activity at private schools and the salaries of religious teachers. This is state funding given to promote religion, which the Religion Clauses of the First Amendment were designed to prevent.

The upshot of the Carson decision is that where a state has voluntarily chosen to enact a tuition assistance program, the state cannot discriminate against religious schools. It remains to be seen how impactful this decision will be. Maine’s tuition assistance program was unique due to the fact that large portions of Maine do not have public school districts operating secondary schools. As such, the overall impact of this decision may be relatively limited. Though, in her dissent, Justice Sotomayor expressed concerns that the reasoning employed by the majority in Carson could be applied to other state-sponsored programs. Our firm will continue to monitor all developments related to this decision.

Please contact Michael A. Airdo at [email protected] should you have any questions regarding the Carson decision.