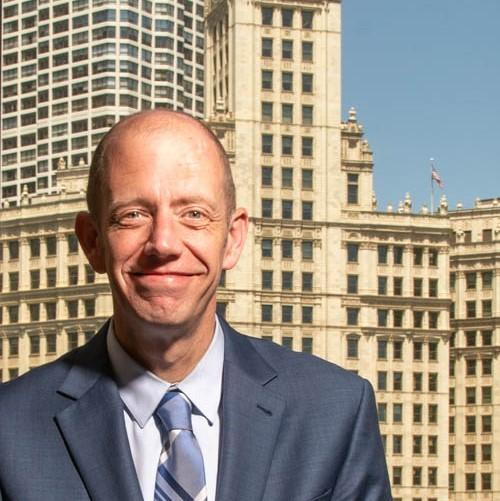 The United States Court of Appeals for the 7th Circuit said recently that an Indianapolis Catholic high school and the Archdiocese of Indiana have a constitutional right to hire (and fire) staff who will uphold their core religious teaching.

The case, Starkey v. Roman Catholic Archdiocese of Indianapolis, involves Lynn Starkey, a former guidance counselor at Roncalli High School in Indianapolis, who sued the school and the Archdiocese in 2019 after her teaching contract was not renewed. School officials said that her same-sex marriage was a violation of her employment contract, as well as Church teachings, in defending the termination. Starkey argued that she had been discriminated against based on her sexual orientation.

For more than 30 years, Roncalli High School has used a one-year employment contract for teachers and guidance counselors. That employment contract contained a morality clause, which required the staff to “sign agreements to uphold the Catholic Church’s beliefs in their personal and professional lives.” Starkey signed this agreement. In 2018, Starkey was promoted to the head school guidance counselor. Starkey’s job description defined her primary functions as adhering to the school’s religious mission and ensuring that the mission was carried out in the school’s guidance and teachings. At the end of the 2017-2018 School year, Starkey informed the school that she was in a same-sex union. The school allowed Starkey to complete the academic year, but her employment contract was not renewed. Starkey filed a complaint in Federal Court alleging that the Archdiocese and Roncalli violated Title VII of the Civil Rights Act, and that the termination also violated Indiana state tort law. After discovery proceeded, the school moved for summary judgment. The District Court dismissed the suit in its entirety.

The District Court held the "ministerial exception”, -- a First Amendment doctrine that bars certain employment disputes between a religious organization and its "ministers,” -- applied to this dispute. The Court held that the exception protects religious groups in choosing who will preach their beliefs, teach their faith, and carry out their mission—including within religious schools. The ministerial exception ensures that the authority to select and control who will administer to the faithful, is the Church’s alone. Under the rule, courts are bound to stay out of employment disputes, including those involving certain positions with churches and other religious institutions.  The District Court found that the position held by Starkey was covered under the ministerial exception,  and was immune from interference by the Court. Starkey appealed her case to the Seventh Circuit.

The Seventh Circuit dismissed the lawsuit for the same reasons. In upholding the dismissal, the Seventh Circuit cited the factual records which established a long record of Starkey performing religious duties for the school during her employment. For example, the Appellate Court highlighted how Starkey was, as the head guidance counselor, responsible for the communication of the Catholic Faith, and its teachings, to the students and staff at Roncalli. Additionally, the Court cited how a significant portion of Starkey’s job was to further the faith of the school at all times. The Seventh Circuit found that due to these facts, among others, Starkey’s dismissal was proper. However, this was not the only holding of note in this case.

The Seventh Circuit also held that the ministerial exception would apply to state law claims like those for breach of contract and tortious interference with contract that “implicate” religious matters. A claimant implicates religious matters when the “crux’ of their allegations relates to or involves the Church, especially as an institution. Given that Starkey’s state law claims of interference with contract and intentional interference with [an] employment relationship dealt with religious teachings, those decisions were also protected by the ministerial exception. Since both of Starkey’s state law claims arose of the same employment relationship, the Seventh Circuit held that all of her claims, federal and state, were barred.

This decision by the Seventh Circuit is another example of how that religious schools can continue to remain faithful to their mission, and a decision which reaffirms the important principle of religious institutions being able to select and direct their leadership to conform to the religious principles of the institution.  Should you have questions concerning the issues, or need legal help navigating these ever-changing waters, please contact Patrick S. Wall at 312-506-4472 or [email protected]